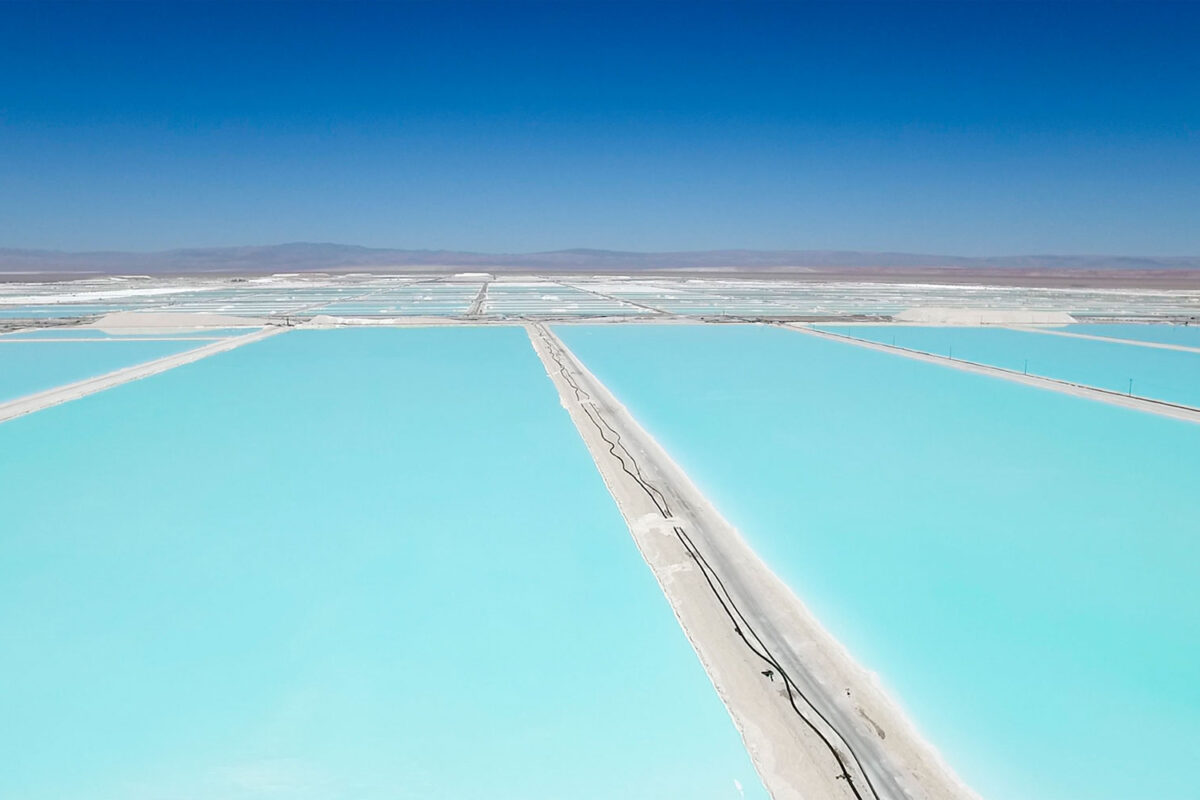 SQM said it sold more than 12,600 tonnes of lithium in April through June, up 45% from the first three months of the year.

Its Chile operations continued to churn out the white metal even as the coronavirus pandemic hits its peak in the South American nation, the company said.

“We have met or exceeded all internal production goals which included record production levels of lithium carbonate,” Chief Executive Ricardo Ramos said in a statement.

“We still believe that our sales volumes for the year will exceed the sales volumes reported during 2019, thus increasing our market share,” Ramos added.

Production was in line with an annual rate of 70,000 tonnes, the company said, allowing it to build higher levels of inventory ahead of an expected demand boom.

Supply swamped demand earlier this year, undercutting prices and hammering the earnings of top lithium producers. “We believe that prices will be lower during the second half of the year compared to the prices observed in the first half of the year, although sales volumes should be higher,” Ramos said. Total revenue for the company, also a specialty fertilizer producer, fell 7.2% to $458.5 million in the quarter. Revenue from lithium fell 38%.

SQM last week lost a key legal battle, forcing it back to the drawing board on an environmental compliance plan to make amends for over-pumping lithium-rich brine from the Atacama salt flat.

Ramos said on an earnings call on Thursday SQM had already begun working on the new plan. The previous iteration required three years of work to garner approval from regulators and had a price tag of $25 million.

“We hope and we´re sure that we´re going to obtain all the necessary approvals of the new plan in the coming months,” Ramos said.

The company said its lithium capacity expansion projects in Chile remained on track and would be completed by the end of 2021.